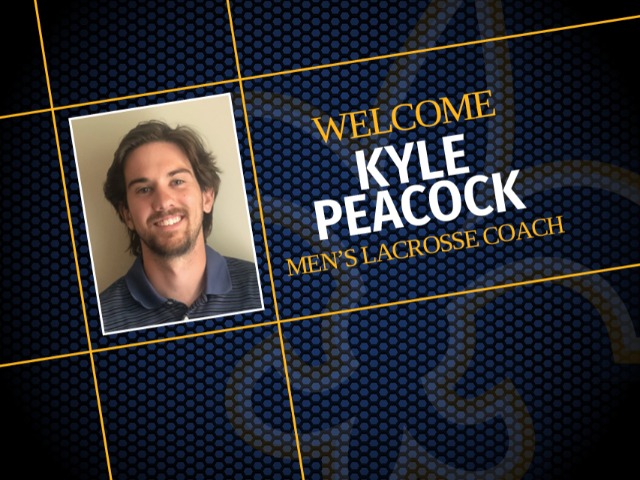 Kyle Peacock has been named the first men’s lacrosse coach for John Paul II Catholic High School. Peacock first played lacrosse as a member of the Pitt County Lacrosse Club for eight years in middle and high school. He also played on travel teams from the Outer Banks and Raleigh throughout high school. After high school, he played collegiate lacrosse for four years as a defenseman/long stick midfielder for Methodist University in Fayetteville. He also played and coached lacrosse during his semester abroad in Turin, Italy and currently plays in adult men’s tournaments.

Peacock started coaching by volunteering for Pitt County Youth Lacrosse during high school and with the Coastal Surge boy’s lacrosse travel team in the summer of 2013. He also traveled to New York in the summer of 2015 to coach and teach lacrosse at a summer camp for boys and girls. Since then he has volunteered off and on for various lacrosse events in Greenville, Fayetteville, Raleigh, and Atlanta.

Peacock has a bachelor of science in sport management and master of business administration from Methodist. 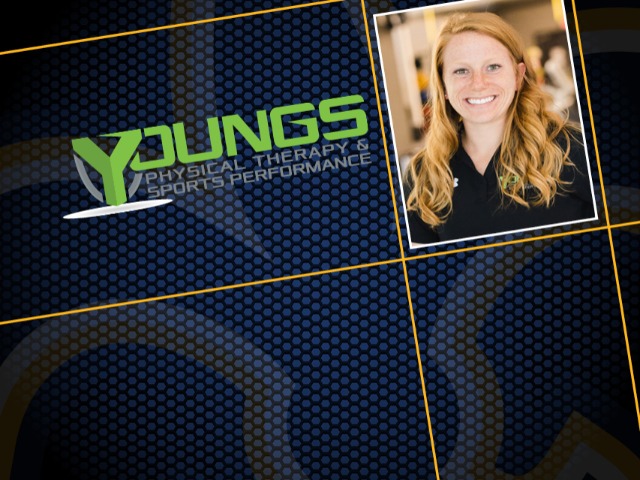 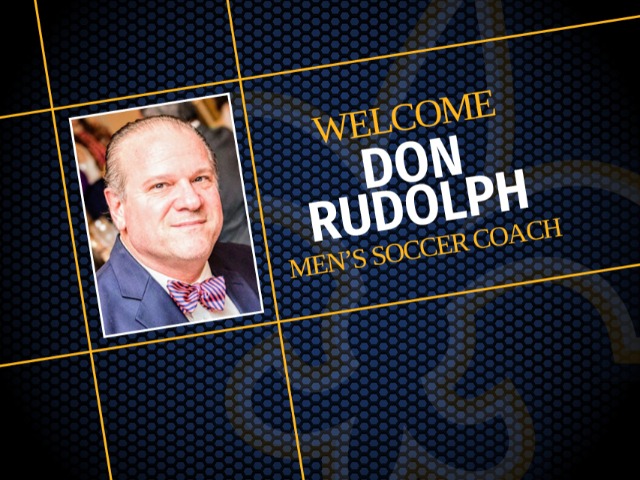 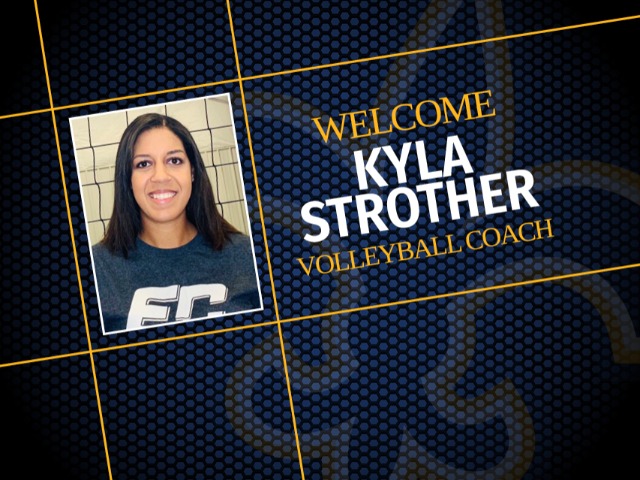 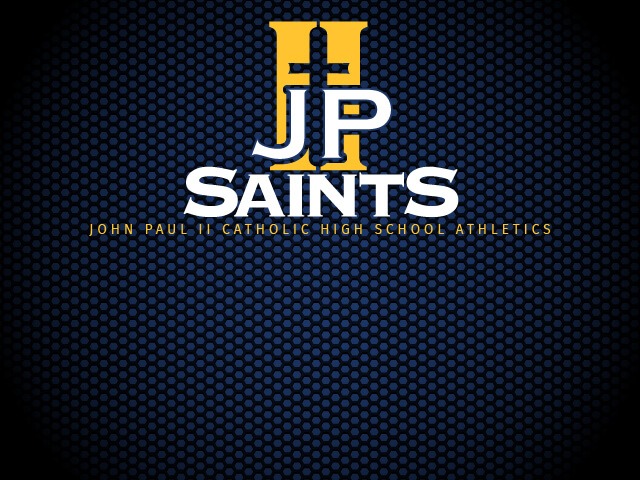